Bill’s early training consisted of 13 years of traiditional piano study with Earl Ricker of Sterling, IL. Ricker was an innovative, dedicated piano educator who was one of the first to offer group piano instruction. Bill benefited greatly from taking lessons and playing with four other young piano students. After college, Bill decided that he wanted to continue playing the piano, and this decision led him to undertake a journey into playing jazz. Below you’ll see the stops on this journey: 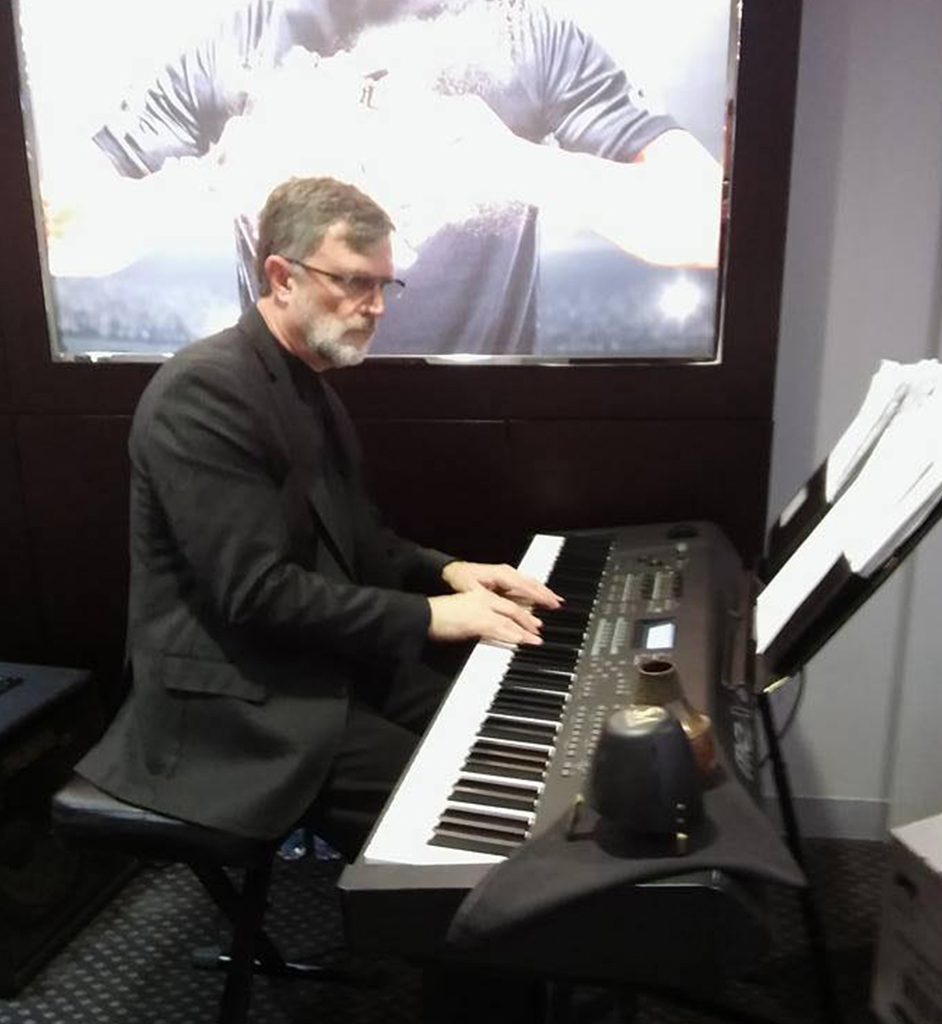 Bill has coached a succession of student jazz pianists and improvisers at Chapin Jazz Studio, where he offers private lessons and other jazz-related learning opportunities. His students range in age from 10 through adult; and with each student Bill’s goal for every learner is “creative growth through improvisation.” 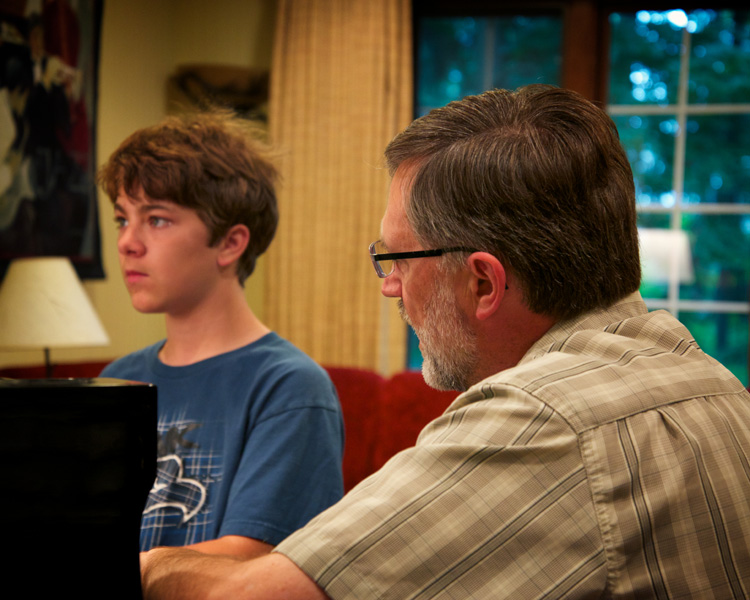 Bill has been consulting for area schools since 2011 when he retired from Warren Township High School, where he served as Director of Educational Technology since 1995 and supervised the installation and operation of Warren’s first large-scale technology initiative. Before that, he taught English at Warren from 1978 to 1995, advised several student groups, and served as public relations liaison for the district.

He has also taught undergraduate classes in English at the College of Lake County and graduate classes in technology at National-Louis University. In 1993 Bill was a finalist for the Illinois State Board of Education’s Those Who Excel, Teacher of the Year award, and in 1994 he was named a Milken National Educator.

When not assisting area schools, teaching area jazz musicians, behind a piano playing or practicing, he enjoys watching birds, canoeing, and his greatest passion, being a husband and a father. 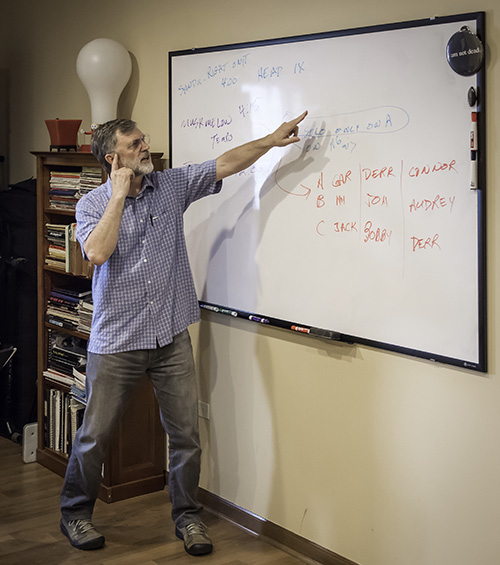 Check out my interview with Mike Jeffers of Chicago Music Revealed on Tuesday, June 9, 2020. I’m on at about 27:00 minutes. 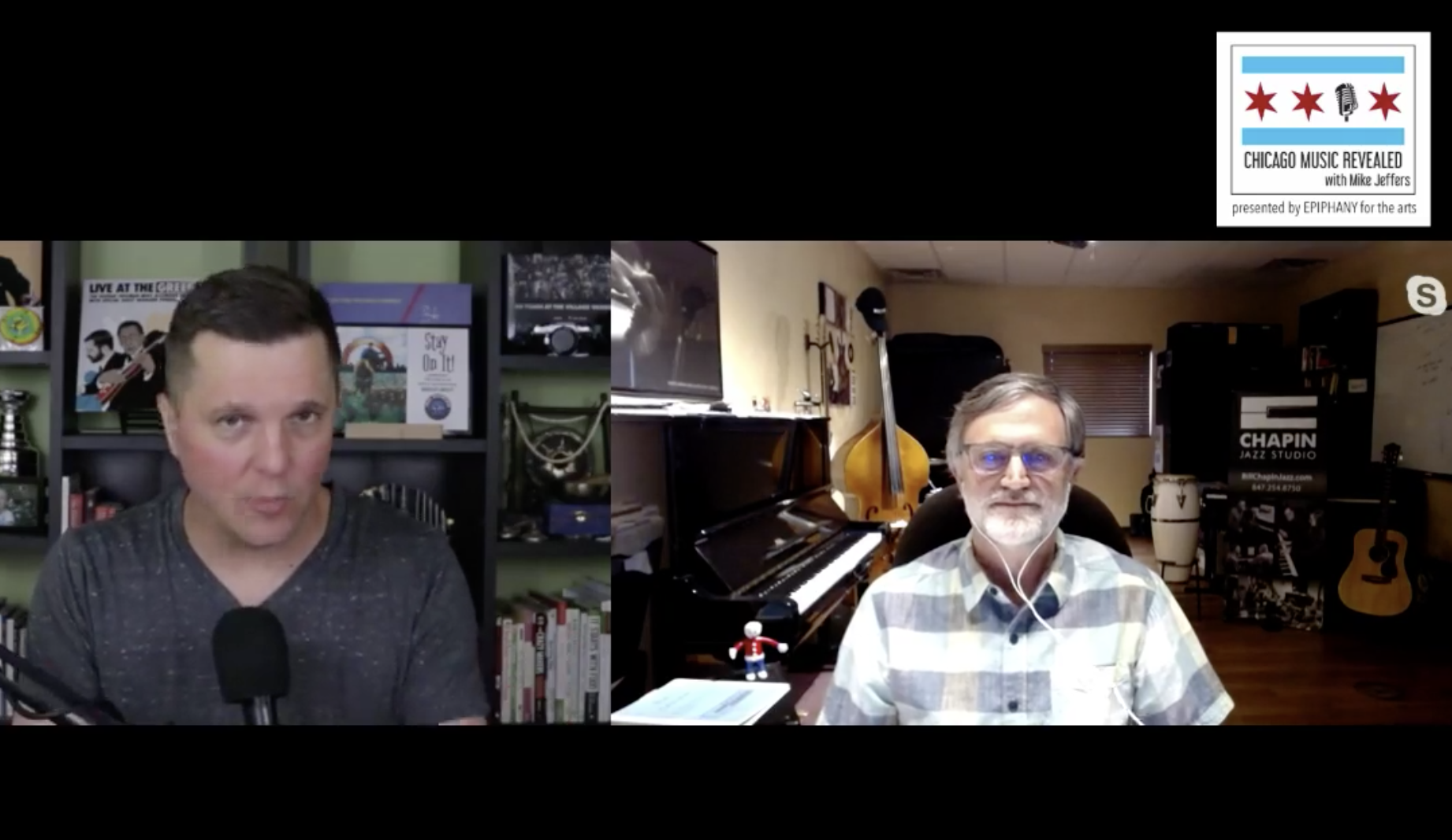 Bill and his wife Amy support a scholarship fund that celebrates the life of their son Drew who passed away in 2005 from a tragic traffic accident. They host the annual Drew Chapin Jazz Jam and Concert in Grayslake’s Central Park which raises funds for an annual scholarship at Grayslake Central High School.

CLICK HERE to learn more about Drew, the scholarship, and how to contribute.