Suspended Bridges is a Chapin Jazz X-tet project where we performed and recorded an original tune that explores an idea about life during the pandemic, a time of Suspended Bridges. And without the opportunity to perform at our regular gigs, we were all eager to play. Listen Here>>
For my part (Bill Chapin), I used some of my extra time to learn video editing, recording, and mixing, along with continuing to play and compose.
Below are some details showing how each of us recorded ourselves as well as the workflow for the whole project.
Let this be a time of building and crossing bridges. Peace
About the Composition:
I don’t know if you can hear it in the music, but this piece is definitely inspired by life during the pandemic. Isolation, turning inwards, disruption of one’s normal routines, fear of illness–all these definitely played into the vibe of that time. It felt like the bridges that usually connect people and places had been, well, suspended.
To support that theme, all of the chords in this tune are sus chords, which, musically, don’t resolve. I felt that this harmonic structure would build on the idea of not experiencing a resolution to life. However, there may be some hope embedded in the melody, which uses patterns from the major scales to which each sus chord would resolve, if it could. The two Jims (Batons and Richardson), with their note and rhythmic choices, helped build that hope in the bridge, only to return with a sigh to status quo in the last 8 bars of the form.
Finally, I want to recognize that the idea of a tune based entirely on sus chords came to me when Joe Ott joined me to play a tune at my live events back in June of 2020. He suggested Jerry Bergonzi’s tune Repeato, and I loved the feel and harmonic restlessness this structure brings. You can hear our performance here. Thanks, Joe, (and Jerry) for the inspiration.
Personnel:
Jim Batson-Bass
Bill Chapin-Piano & Hammond Melodion
Jim Richardson-Drums
Jim Batson (bassist) recording notes: 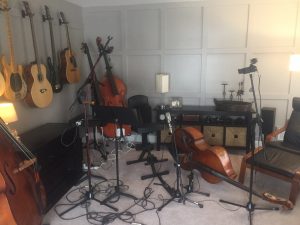 AUDIO
Recorded in my music room at my home (see photo right). Tracks recorded on a Zoom H6 multi-track recorder. No outboard effects. Bridge mic is a Rode NT1 cardioid, condenser microphone.  F-hole mic is an Audio Technica AT 3525 Cardioid, condenser microphone. Roll off and trim switches off.
Both microphones were phantom powered by the Zoom H6. Monitoring for the recording was through Audio Technica ATM M40x closed back headphones. Replay monitoring through AKG K271 MKII headphones.  Line out from the H6 was used to feed a pre-mixed audio track to the two video cameras.
I include this information both in case anyone is curious what gear I used, and because I would highly recommend any of these items. The NT1 is my favorite all around microphone and the 3525 is a great, large diaphragm mic but comes in a small size compared to other large diaphragm microphones. The AKG headphones are fabulous but a bit bulky when I’m playing.
VIDEO
The video recording on this project came from two cameras. I highly recommend both, but depending on the application, one may suit the purpose more than the other.
The overhead shot was recorded on a Zoom Q2n-4K, This very small but powerful camera will set you back about $220. Records in modes up to 4K and audio up to xxx. Onboard mics are great but this recording was from a mixed version of the 5 tracks (sorry the bass is a bit heavy on the video mixes). The front shot was recorded on a Zoom Q8. This would set you back about $400. This camera maxes out at 1080P but has other features that are very helpful. Both of these cameras are designed for musicians and the audio capabilities are excellent. The Q8 has the added feature of XLR inputs, 4 separate audio channels and interchangeable on-board microphones (similar to the H6 recorder)
Bill Chapin (piano and melodion) recording notes: 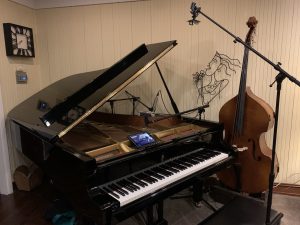 Videos of the X-tet

Whether you want swing, blues, or Latin jazz, the X-tet finds the groove you love. 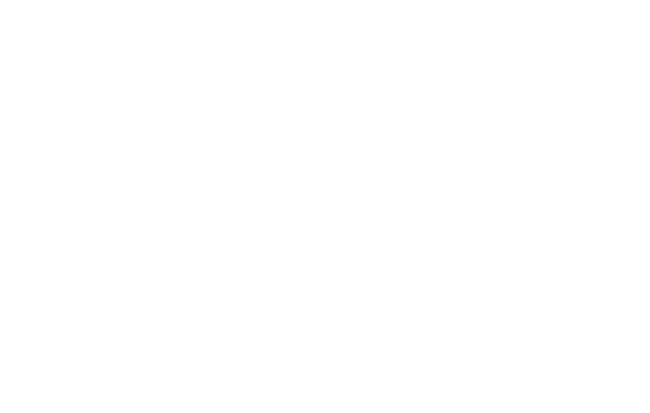 Playing in formats from one to six pieces, the X-tet provides the sleek sound of solo piano, the pulse of a trio, or the harmonies of a full combo with saxophone, trumpet and trombone. 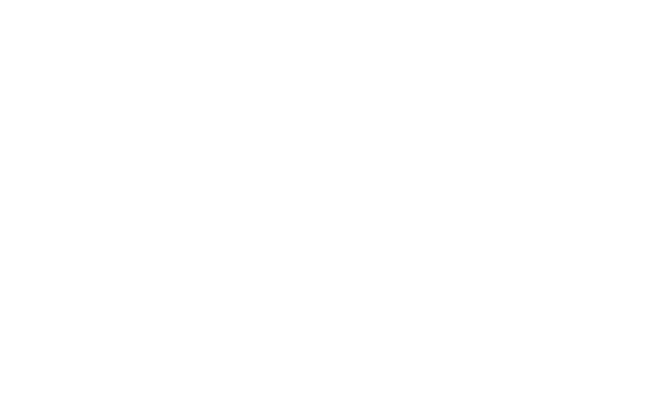 The X-tet is perfect for upscale dining and lounges, classy cocktail hours and receptions, fundraisers and galas, and corporate events. 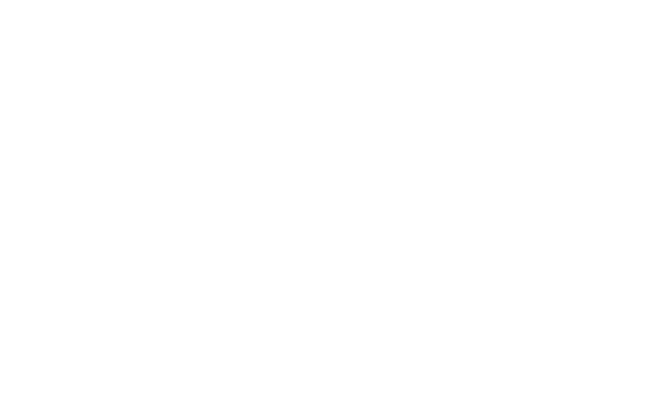 Whether we play quietly in the background or lay down our musical souls from the front of the stage — the X-tet has the formula for great jazz.

Please fill out the form below to book the Bill Chapin Jazz X-tet for your event.